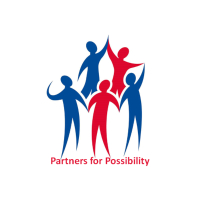 Professor Nick Binedell, dean at GIBS opened the discussion by highlighting the fact that education is one of the greatest issues of our time, both in South Africa and globally. “Education is central to a nation’s health and wellbeing and in South Africa this critical pillar has certainly been under the spotlight.” said Professor Binedell.