The language of education: one we all need to be fluent in 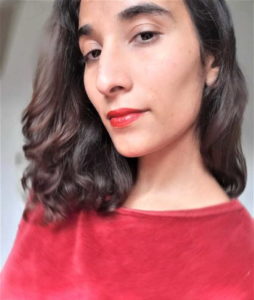 In 1952, East Pakistani (now Bangladeshi) students campaigned to use their mother tongue, Bengali. This came after the then west Pakistan government declared Urdu its national language. Scores of protestors were killed or injured by the police. Twenty-four years later, South African students defied the apartheid government’s attempt to suppress indigenous languages. Many perished opposing what was manifestly unjust.

This International Mother Language Day, we reflect on the parallels between these watershed events, and the inviolability of linguistic choice. It is also an opportunity to frame what linguistic choice means in a new dispensation. Today, linguistic choice and its correlation to academic performance at school, has become an important but divisive topic.